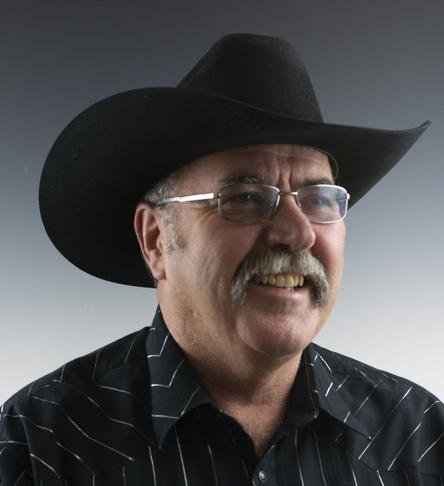 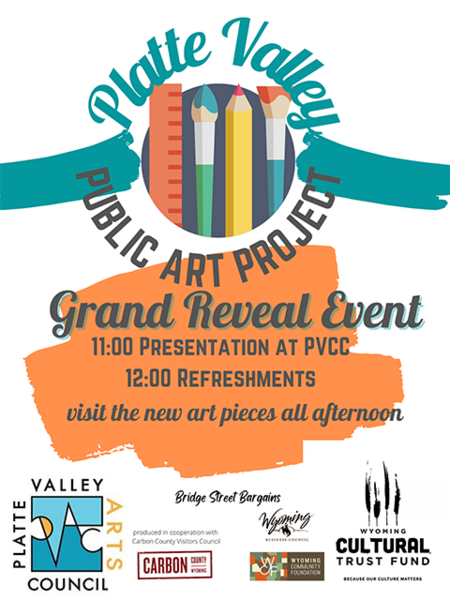 It takes a unique skill to help stone tell a story, but that is exactly what Jerry Wood does. Wood’s love of stone sculpture began in 1979 while he was attending the Blackhawk Mountain School of Art,

when he picked up a hammer and chisel for the very first time. Ever since, his love of stone has driven him

to continually push the boundaries on what he can do.

Jerry doesn’t begin his carving with an idea. Instead, he begins by removing what doesn’t belong until he is able to see what lies within the stone and brings it out with a combination of devotion and time. For Jerry, the process of stone carving is a dance of labor and love, experiencing both fascination and fatigue

until the image begins to emerge.

Each piece is unique, a one-of-a-kind story that can only be told through Jerry’s skill as he turns the solid into fluid. From animal carvings to female figures, Jerry allows the stone take a shape that mimics other elements of nature, whether it is wind or water.

Join me on Sept 3 for the grand reveal